Oxford Faith Debates - How can diversity become a strength?

I have a small dog who wants to consume her very large bone in my study. This would make my working environment smell of meat, so the bone is to be eaten outside. Being an obstinate little dachshund she is trying to gain access to the warmth of indoors via the cat flap, her usual way in, but she is prevented from doing so by the size of the bone. I feel for her in her predicament because there is a hard frost outside and she does not have much fur. Consuming the bone in the cold would put an end to the pleasure for which it was intended.

This little scenario faces me with a reality about my responsibility for all whose lives touch mine. I am responsible for their flourishing. In the case of the dog, I can decide whether to make the bone experience good and pleasant, as it was intended to be, or I can simply not care. I can tell myself that as long as she has the bone, she should be happy. She is only a dog, after all.

Last week’s Oxford Faith Debate on unity, diversity and the future of the Church of England comes to mind as I ponder the bone situation, and its implications for taking responsibility for one another’s flourishing. In the life of the Church, we are responsible before God for the fullest possible flourishing of all its members. This begins with taking responsibility for the one we perceive as ‘other’ or, even if we don’t care to admit it to ourselves, as ‘deviant’. The two most contentious areas of debate which dominate the life of the Church of England at present concern otherness.

In this respect, two things came through very clearly during Thursday’s debate. The first was that being polite and nice to each other in public does not exonerate us from the harm we do to each other in private or, for that matter, through the internet. The second, a variant on the first, is the mistaken idea that acknowledging the other is all that we need to do in order to convince ourselves and the world that we are truly the body of Christ. But to merely acknowledge the other is not enough to sustain the life and unity of the Church, because acknowledging is not the same as embracing that person as one who is absolutely vital to the flourishing of the body.

Embracing the other involves honesty, accountability and transparency, leading inevitably to mercy and love. Mercy and love are the product of truth. They come when truth has been told and heard, and  its effects healed, by all the parties involved. They do not come with punishment or exclusion. So if diversity is to enrich the life of the Church and lead to a new and vital unity, we need to embrace one another’s full humanity, so that it can flourish as it is and we can live in truth. In other words, we need to be human together, because if we are not human together we are not the body of Christ.

This is where talk of acknowledging another’s position is distracting to the point of irrelevance. Talk of acknowledgment affords a loophole for avoiding our responsibility before God to embrace one another in our full humanity. It is not honest. It is a relational fudge. Acknowledgment is not the same thing as touching the one who is ‘other’, as seeing their face and experiencing their need and pain.

All of us, wherever we stand on any one issue, are in the habit of ignoring the pain of the minority. On Thursday the minority was the Executive Secretary of Anglican Mainstream, the only person on the panel publicly representing that particular theological position. Whether we agreed with him or not (and most clearly did not) does not ultimately matter very much. What matters, and what mattered in the context of the debate, was our failure to take responsibility for that person’s pain which, though specifically his, was also ours. It was human pain and we shall all be held accountable by God for his human pain, just as he will for ours.

Perhaps this is why we did not really resolve any of the disputes touched on in the debate, or reach anything beyond what one contributor rightly called ‘subjective unity’. Subjective unity, he said, is provisional and to this one might add that it is provisional because it is not strong enough to bear the load of diversity and difference. This is because, as another contributor put it, we define our identity on the basis of who we are not. It is our insecurity which ultimately defines us and becomes the collective ‘driver’ of any one group. In other words, we are driven by fear rather than by the will to love.


Our collective identity as Church derives from the fact that we are given to each other, and to God, in Christ. Our true identity is therefore only to be found through creative interchange in Christ. Creative interchange means that Christ becomes as we are in order that we might become as he is, both in the fullness of our individual humanity and in our diversity as Church. These two aspects of our identity, the individual and the collective, are what ought to make the Church a sign of hope for the world.
Posted by Lorraine Cavanagh at 08:32 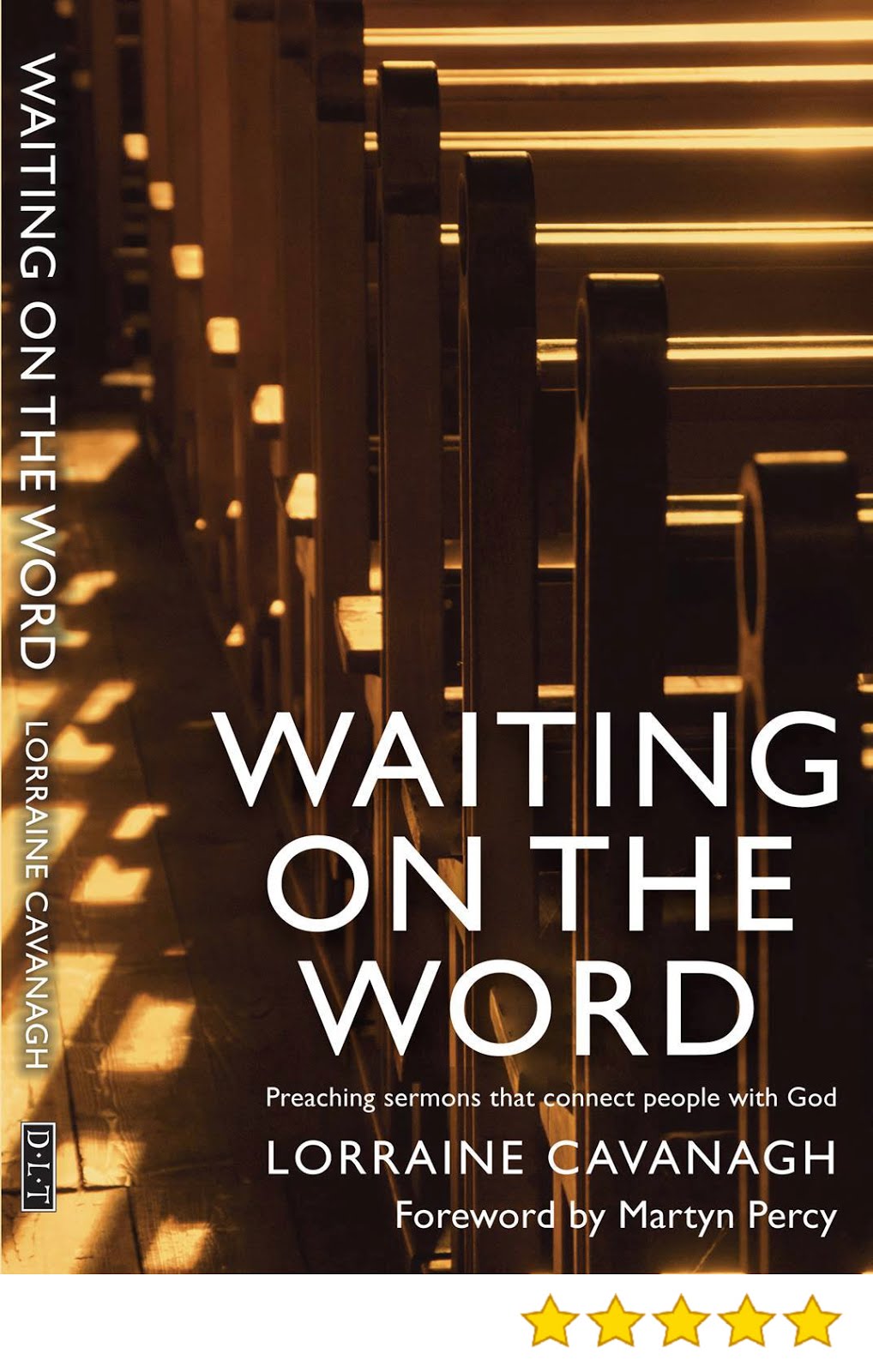